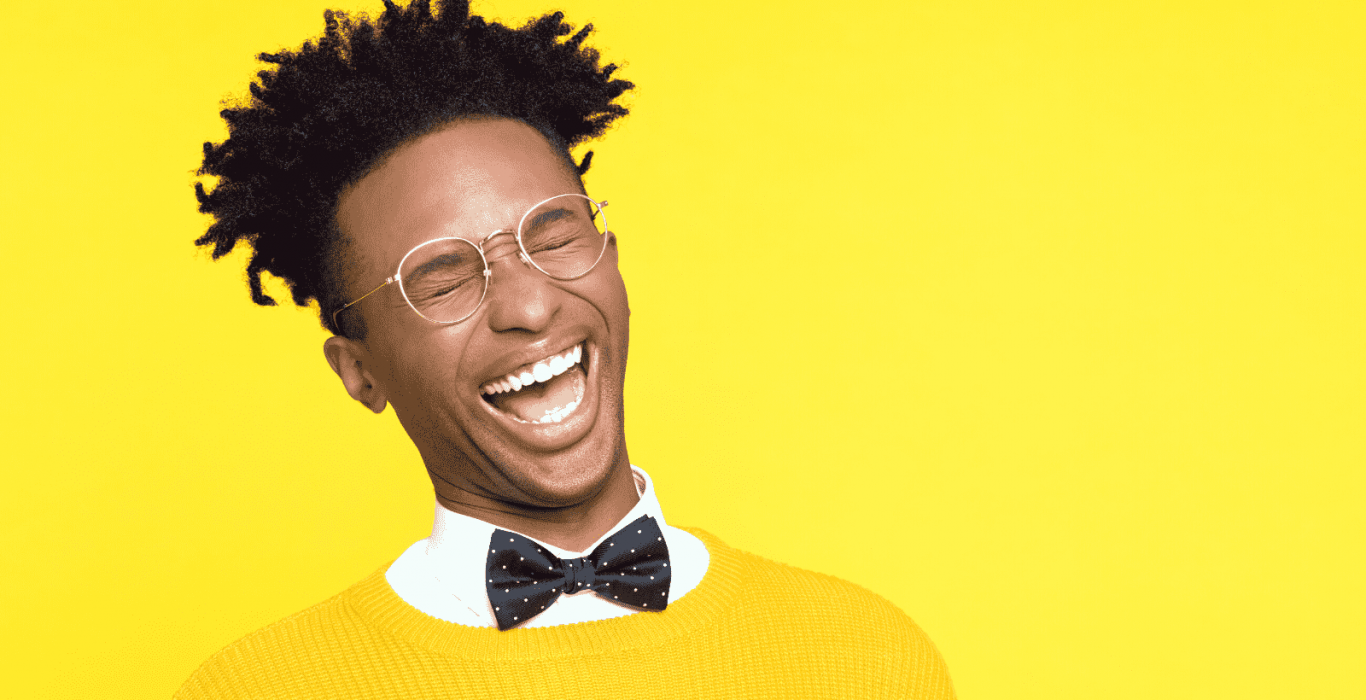 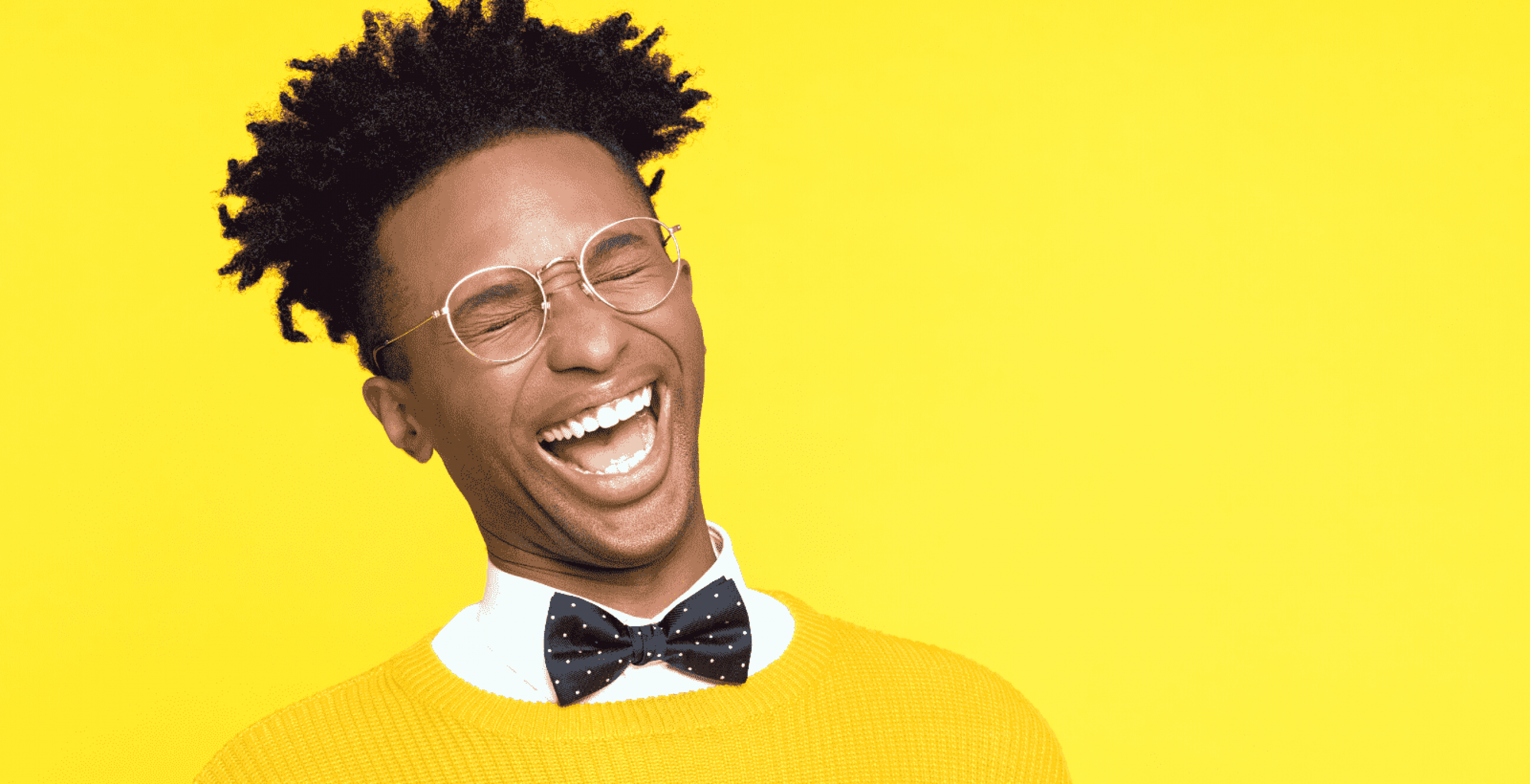 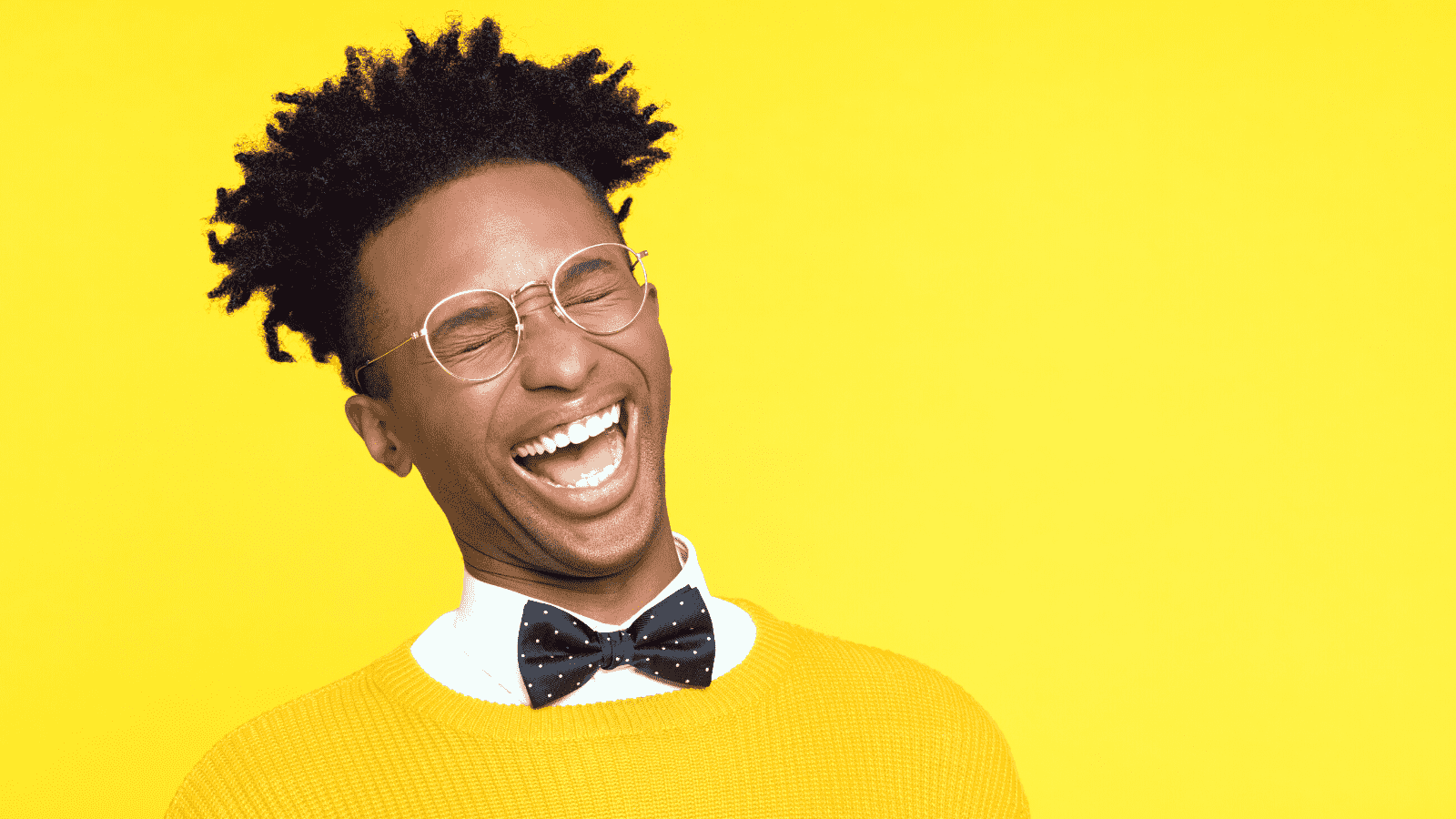 Reader’s Digest: Get Paid up to $100 for Your Jokes and Funny Stories

Wanna hear a joke? Here’s one, ‘Did you hear about the claustrophobic astronaut? He just needed a little space’. Here’s another, ‘So I sold my vacuum the other day; it was just collecting dust anyway’. And here’s yet another joke, ‘What do you call a pony with a cough? A little horse’.

Did you like any of those jokes? Of course you did! Everyone loves jokes and funny stories. You probably have one, or two, or plenty that you’re just dying to tell. If so, why not share them and get paid for it? In fact, Reader’s Digest will pay you up to $100 for one of your jokes or funny anecdotes. Interested? Then read on and find out how you can earn a little extra money for your humor. By the way, all the jokes above are from Reader’s Digest.

What is Reader’s Digest?

Reader’s Digest is an American general-interest family magazine that is published ten times a year. Formerly based in Chappaqua, New York, it is now headquartered in midtown Manhattan. The magazine was founded in 1922 by DeWitt Wallace and his wife Lila Bell Wallace.

Reader’s Digest needs no introduction. It is one of the most renowned magazines not just in America, but in the entire world. For many years it was the best-selling consumer magazine in the United States. Meanwhile, global editions of the magazine reach an additional 40 million people in more than 70 countries, via 49 editions in 21 languages. The periodical has a global circulation of 10.5 million, making it the largest paid-circulation magazine in the world.

What is Reader’s Digest looking for?

If you’re familiar with Reader’s Digest, then you know that the magazine has sections devoted to humor, which include the Laughter, The Best Medicine,and Life’s Like That. These feature jokes, gags, funny quotes, and funny stories and anecdotes that have been submitted by readers and contributors.

For these humor-focused sections, Reader’s Digest is welcoming submissions for either:

So if you have a joke or a funny story you’d like to share, send it over to Reader’s Digest and get paid for it. If your submission was previously published, you must include the source’s name, date, and page.

How much can you earn with Reader’s Digest?

If your joke, gag, or funny quote is published in a print edition of Reader’s Digest magazine, you will get paid $25.

If your funny true story is published in a print edition of Reader’s Digest magazine, you will get paid $100.

Once your original material is selected for publication in Reader’s Digest magazine, it will become their property upon payment.

Why should I write for Reader’s Digest?

First, for the privilege. Reader’s Digest remains one of the most popular, most renowned, and most respected magazines not just in the United States, but across the world. If your joke or funny story gets published, it gets to be read by millions of people around the globe. That’s a major accomplishment not many can boast of.

Second, think of the joy and happiness you’ll be spreading. Think of all the millions of people who will read your joke or funny story, and think of all the smiles you can make, all the laughter you can inspire. Imagine being the reason for someone to feel happy for a moment. Now what if they were having a bad day, and your joke or funny anecdote was just the perfect thing to turn it around?

And third, the money. Getting paid up to $100 for something you would otherwise give freely is no joke, pun intended.

How do I submit my joke or funny story?

Reader’s Digest uses an online submission system. To send over your pitch, use the submission form on their website.

The editors note that there is intense competition for publication – understandably so. In this regard, they want you to know that it may take some time for your submission to be considered. They ask that you don’t inquire about the status of your submission – they’ll contact you instead if they decide to use your material. Also, if selected, your submission may be edited.

SUBMIT A JOKE TO RD

Hi. I’m Jared dela Cruz, the creator and author of this blog. I’ll help you start your own blog, work from home, and make money online. 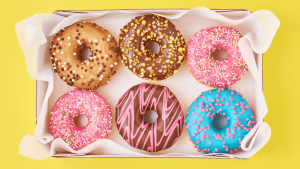 Taste new flavors, give your feedback, and get paid for your love of food by applying as a taste tester for Matrix Sciences. 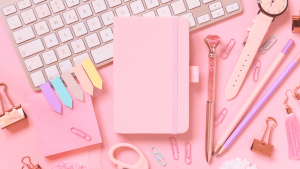 Discover everything you need to know about printables, including the best printables to make and the best places to sell them online. 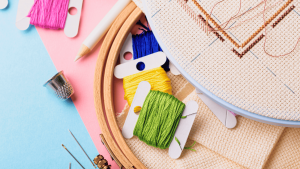 Learn how to balance fun and finances, and turn your passion into profit, with this comprehensive list of top hobbies that make money. 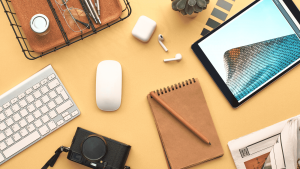 Popular and Profitable Digital Products to Make and Sell Online

Here is a list of the most popular and profitable digital products you can make and sell online. Start earning money online today! 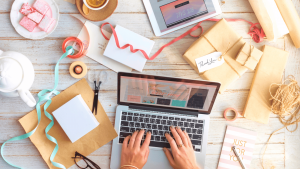 From hand-stitched embroidery to one-of-a-kind pottery, turn your creativity into profit with these top DIY crafts to sell online. 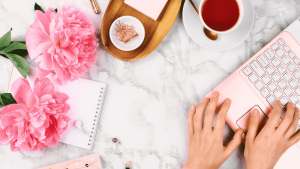 Motherhood and Money: Best Side Hustles for Moms

Balance the demands of motherhood with earning extra income and gaining financial independence with these perfect side hustles for moms.