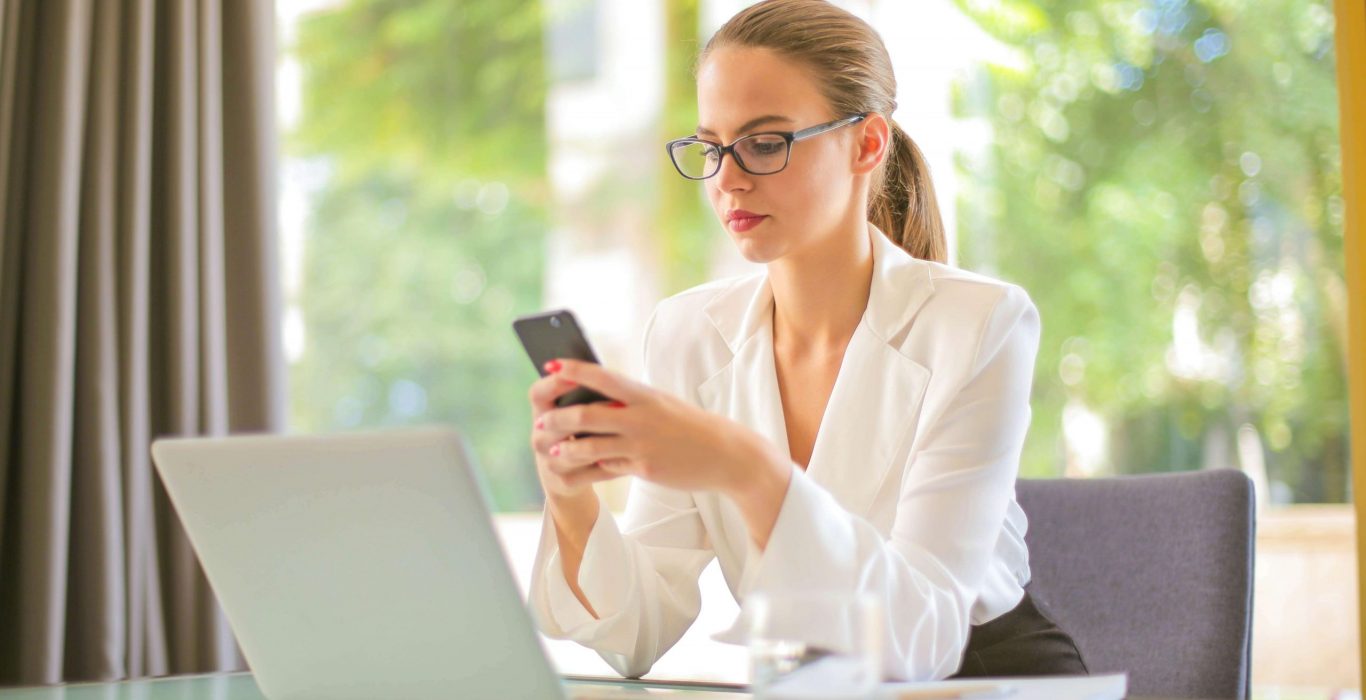 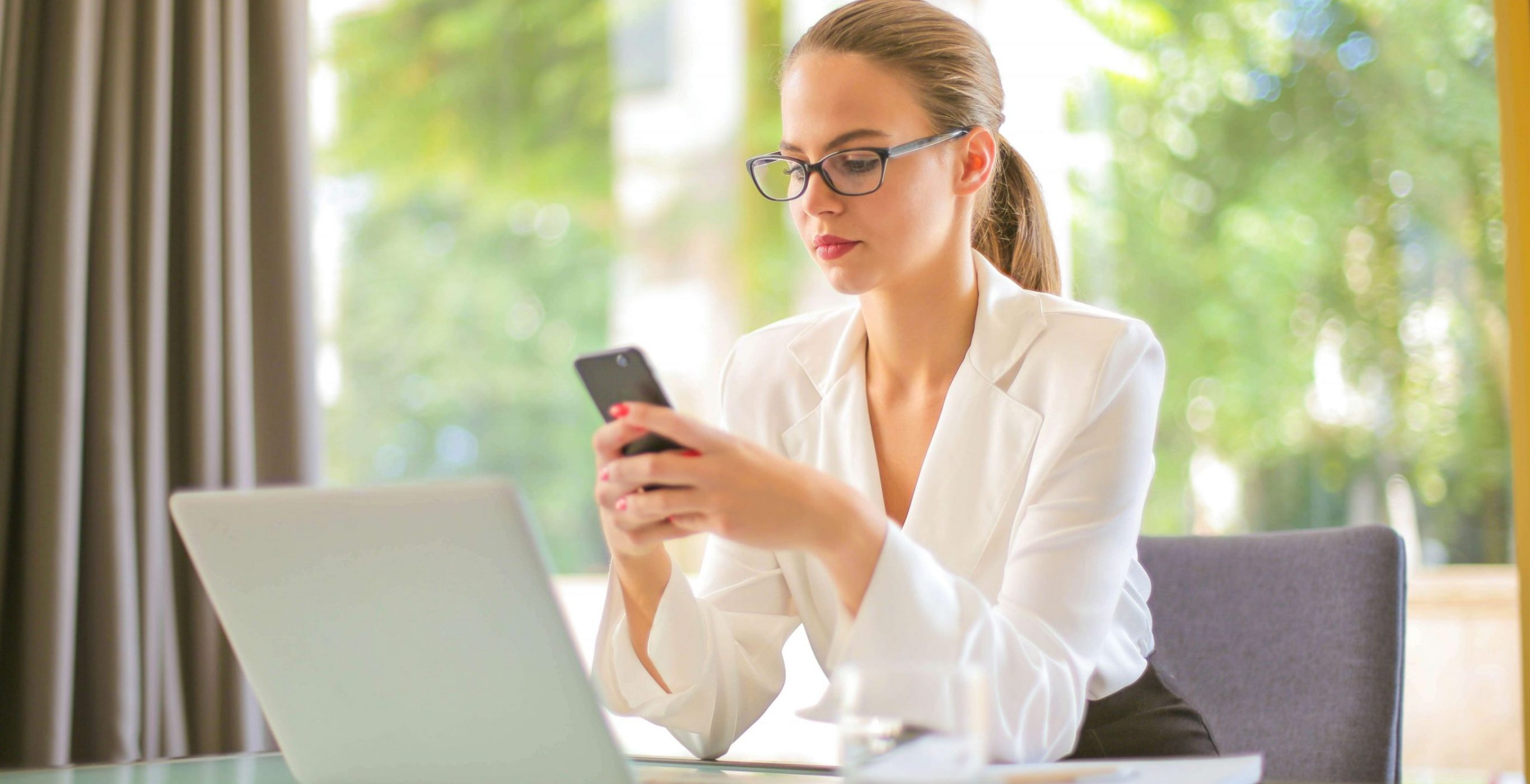 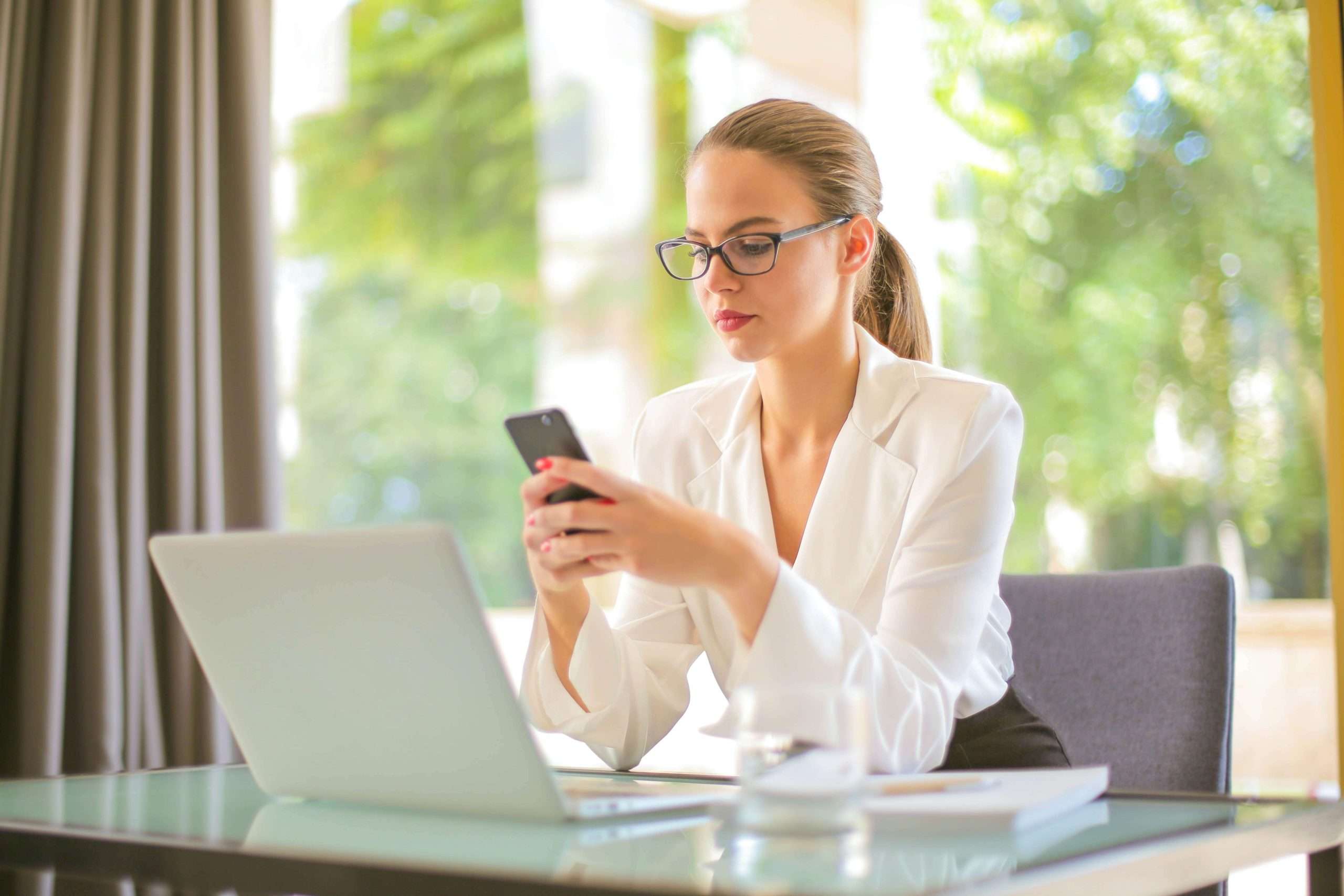 Google Opinion Rewards: Get Paid for Your Opinion

So there’s this free app I’d like to share with you. It’s called Google Opinion Rewards. It’s an app where you get paid simply for answering surveys.

If you’re already familiar with this app, you know that it’s definitely a legit way to make a couple of bucks or so during your free time.

But if this is the first time you’re hearing of it and want to know more, I’ve written a little something to help you understand what it’s all about, why it’s a must-try app, and how it can help you earn some money on your idle time.


What is Google Opinion Rewards?

Google Opinion Rewards is a free rewards-based app developed by Google. It allows you to answer surveys and earn rewards. On Android, you can earn Google Play credits which can be redeemed by buying paid apps from Google Play. On iOS, you are paid via PayPal.

Google Opinion Rewards is available for free download both on Google Play and on the App Store.


Who can take part in Google Opinion Rewards?

The app is currently available for free download in the following countries:

Only users in the aforementioned countries who are over 18 years old are eligible to receive and take part in surveys.


What exactly do you do on Google Opinion Rewards?

Well, you simply answer market research surveys and you get paid for your time. Topics range from opinion polls, to hotel reviews, to merchant satisfaction surveys. Each survey consists of multiple pages, with the first explaining what the survey is about, followed by a series of multiple-choice questions, and finally one displaying the value of Google Play or PayPal credits earned.

Surveys are given out randomly. You won’t always get one all the time. If a survey is available, you will be notified if you are eligible to take part. You don’t have to answer every survey you receive, although you should know that surveys do expire, usually in 24 hours. If the survey has expired, you will no longer be able to answer it or get rewards.

If you want to know, the surveys published on Google Opinion Rewards are from Google Surveys, a market-research tool that allows market researchers to easily create online surveys in order to make more informed business decisions. Once you complete a survey, your answers are automatically analyzed and aggregated by Google, and then shared with the market researcher who made that survey.


Why should I take part on Google Opinion Rewards?

Because you’ll get the chance to earn some rewards, and all on time you aren’t getting paid for anyway. If you’re using the iOS version, you can earn cash and withdraw it via PayPal. If you’re on Android, you can earn Google Play credits, which you can use to buy digital books, TV shows, movies, games, and other apps on the Google Play Store, or make in-app purchases. You can also convert your Google Play credits to cash, albeit only through third-party apps.

Sure, you won’t get rich, you won’t make a ton of money with this app. But you’re guaranteed to make something. And something is always better than nothing, right? I mean, think about it. You’re not getting paid for standing in line, or waiting for the bus, or mindlessly scrolling through your phone. Might as well use that time for something that can earn you a couple of bucks or so – sweat-free.


How much can I earn from Google Opinion Rewards?

It depends. Each survey is worth anywhere from $0.10 to $1. The more surveys you get, the more you earn. But again, the surveys are given out randomly.

A minimum of $2 must be earned to be eligible to receive rewards. iOS users can cash out the value of their earnings to their PayPal account, while Android users can transfer the value of their earnings into Google Play credits to purchase other apps from the Google Play Store. If you want to exchange Google Play credits to cash, you can do so through third-party apps. By the way, you need to redeem your rewards within one year from the date received, or else they will expire.

That being said, this app is still a great way for you to get paid for your idle time, or time you aren’t getting paid for, like when you’re standing in line, waiting for a subway, or even when you’re in the bathroom – you get the idea.

So, yeah. If you’re interested, download Google Opinion Rewards on your phone. Give it a try, see how you like it. Who knows? Maybe you can make a couple hundred bucks after all. 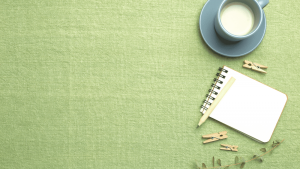 Basic SEO for Beginners: 10 Quick Tips to Help You Optimize Your Blog

Make your blog rank high on Google and get free and consistent traffic to your website with these basic SEO tips for beginner bloggers. 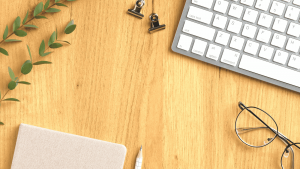 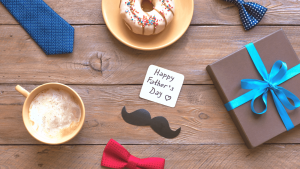 Show Dad some love and make him feel special by giving him a little something from this list of the best gift ideas for Father’s Day. 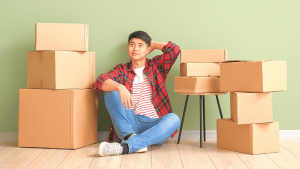 Earn money off any unused room in your house or property with Neighbor, the app that allows you to turn your extra space into extra cash. 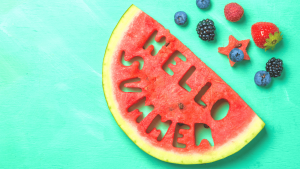 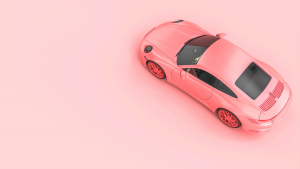 Wrapify: Get Paid to Drive Your Car Around

Make your car pay for itself. Join Wrapify, and get paid hundreds of dollars a month just to drive your car around.