PHMILLENNIA is a travel blog lovingly crafted, nurtured, enhanced, and expanded to bring you travel information, insight, and inspiration. Weekly articles include travel stories, guides, tips, tricks, trends, and just about anything and everything regarding travel and adventure. 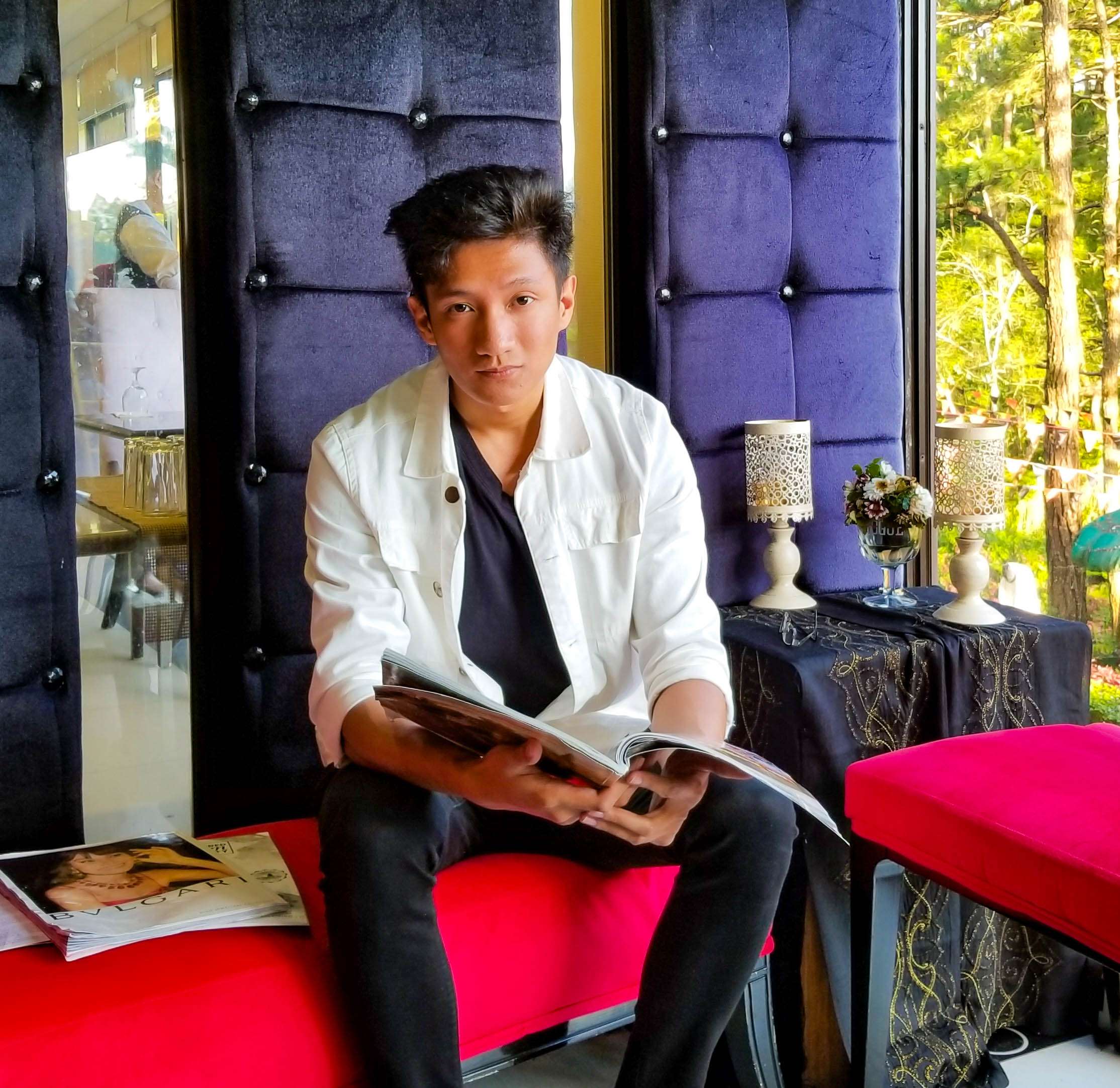 Don’t worry, though. You’ll find that the real me is just as interesting, if not more so. At least that’s what I believe. The world in general seems to disagree.

But I must digress. The truth is, I’m actually just some guy who’s trying to get by, and hopefully become a billionaire in the process. I’ve been through several jobs; among others, I’ve been a tutor, consultant, and the Mouth of Sauron (from The Lord of the Rings, yes), but none of them actually got me any closer to my ultimate goal – becoming a professional Face Feeler. That’s a legitimate job, by the way. Seriously. If you don’t believe me, go look it up.

Anyway, you might be wondering what got me into blog stuff. I assume you are expecting a brief and concise answer, something direct to the point. Instead, let me tell you a rather wonderful story, a tale of heroism and sacrifice, a tale that when told to the very end, might or might not answer your question.

What got me into blogging is that not too long ago, someone told me that I am three things: first, a very handsome man; second, a talented writer; and third, a big-hearted fellow who likes nothing more than helping people. More important, that someone advised me to start a blog, because then I could combine two of my greatest passions in life: writing stuff and helping people. With tears streaming down my face, I thanked that someone for his kind words, and especially for telling me that I would be the next big thing. He didn’t actually say that last bit. I just added that.

Well, it turned out that that someone was none other than me. How did that happen, you ask? I forgot to tell you, but at that time, I was poor, unemployed and haven’t had a good meal in days. I was also suffering from a raging case of Parrot Fever, an infectious disease contracted by inhaling bird feces. I guess when you’re in such state of desperation, your mind begins to play dangerous tricks on you. I suspect I had hallucinations, started muttering to myself, and eventually passed out due to lack of nourishment.

When I finally regained consciousness, I already knew what I had to do. I had little to no knowledge about blogging, but I was single, poor and unemployed – in short, I really had nothing to lose. I mean, when you’ve hit rock bottom, there’s nowhere to go but up, right? That was all the motivation I needed.

So, here we are. That’s the end of my story for now. And I know that at this point you probably have a lot of questions because you were amazed by the story, or none at all because you suspect you just wasted precious time. Either way, I want to know what you think.

TALK TO ME, I'M KINDA AWESOME